Showing posts from December, 2019
Show all

What investors, innovators and entrepreneurs get wrong about distributed ledger technology and blockchain 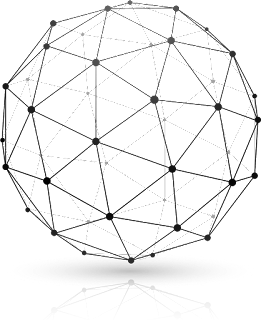 I’ve been looking at distributed ledger technology since 2012; I’ve tried to mine bitcoins and ethereum; I’ve made several bets, participated in ICOs and tried to comprehend some of the underlying mechanisms. After seven years, I figured I would summarize what I see most investors, innovators and entrepreneurs get wrong about this technology. 1.            Comparing it to the Internet (as the next big thing) The Internet was not something “new” in every sense of the word. But It linked the underlying computer base and in fact existing LAN networks together into one super wide area network. The origins are from the 60s (DARPA funded as a means for communications to survive a nuclear attack) and while crypto enthusiasts rightfully point out that it took 20 years until we saw some meaningful applications in the late 80s and finally commercialization in the mid-90s, blockchain projects are nothing like the Internet. A whole lot of things had to come together for the Internet t
1 comment
Read more
More posts